Putting the Feeling into Fact Finding

Putting the Feeling into Fact Finding

The other day, I happened to catch an NPR newscast about Neuromarketing. In it, reporter Jon Hamilton presented an astute overview of this emerging field that uses brain science and MRI testing to better understand the impact of advertising on behavior and buying decisions.

In sourcing a firm that offers this kind of testing, their spokesperson claimed that “Scientists can help companies learn things about consumers that they won’t learn from focus groups and surveys.” There’s probably some truth here, but I immediately felt defensive and wondered if that comment was due to the misconception that Marketing Research is black and white. You know, “Just the facts, ma’am.”

Well, I can tell you, in using technology to develop sophisticated and intuitive research tools, we move closer to the psychology, emotions, and motivation that drive response. Gone are the days of filling out multiple-choice questionnaires and calling that ‘research.’

I remember early on, as many of you probably do, being advised to ask the same question in several ways when designing surveys. Why? Because respondents sometimes lie, misread, misinterpret, or reply in a way they believe is expected. We’ve been encouraged to outsmart these less-than-authentic results in order to get to the truth. Sorting, ranking, scaling, and anecdotal open-ended questions have helped.

But now that people are again paying attention to the human psyche, researchers need to be able to provide behavioral insight and emotional intelligence in presenting their findings. We can no longer say, “Shoppers prefer blue boxes,” but rather, we are pressed to explain, “Shoppers prefer the calming effect of blue boxes on Monday mornings when they’re stressed about the work week,” or “Shoppers don’t prefer blue boxes on Friday afternoons when they’re pumped up about a hot weekend and have a pay check in hand.”

To me, this means incorporating more methodology that fosters honest, spontaneous response — not something rehearsed or delayed due to ponderous survey formats. That’s why Jibunu offers real-time interactive tools to capture information on-the-spot and many graphic ways to interpret it. If you haven’t already done so, take a look at these demos to explore some exciting capabilities.

Don’t get me wrong. I know the idea of tapping human emotions isn’t new. In 1957 Vance Packard wrote The Hidden Persuaders. Nearly twenty years after that, in 1974, Wilson Bryan Key published Subliminal Seduction. Suddenly, people began looking for cryptic messages and behavioral suggestions in photos of ice cubes. During these years, concern about brainwashing became so great that the FCC imposed strict regulations on television production.  Today we still see guidelines within our industries.

Marketing research technology is not intended to circumvent ethical advertising and sales practices, but to provide a deeper understanding of what consumers need and want – sometimes when they don’t even realize it (or can’t articulate it) themselves. By using cutting edge technology, we can free research participants from constraints. In a way, we’re letting them kick up their heels and express themselves while they provide concrete data.

Today’s marketing research techniques can be fun and revealing while being statistically valid. A good research technology provider can help your participants feel the experience as well as complete it. Emotional response is now more relevant than ever. That just makes me want to laugh, cry, sing, giggle, shout – and buy.

May we help you better understand your customers’ state of mind?

Technology Hero to Save the Day 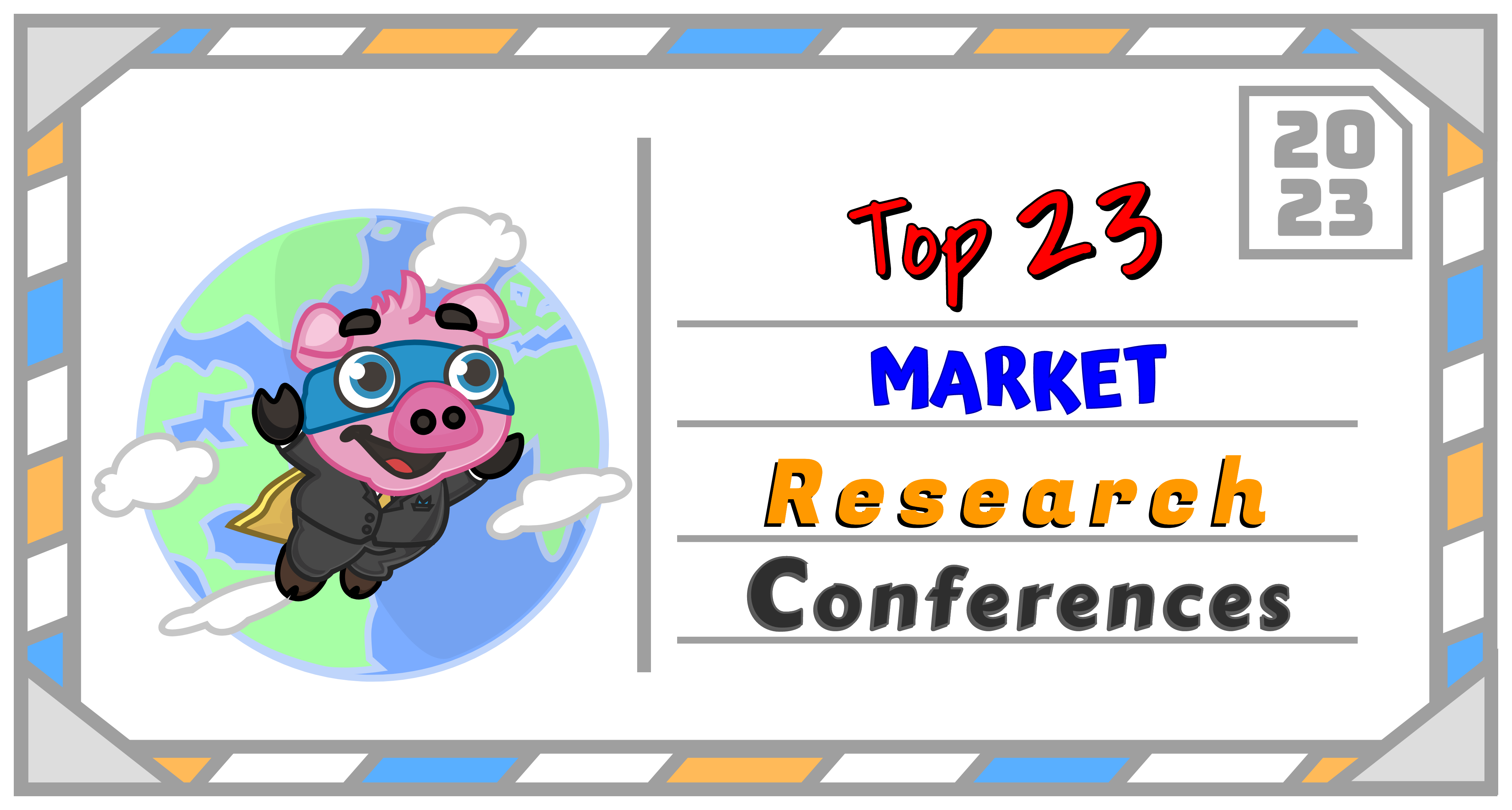 The Top 23 Market Research Conferences to Attend in 2023 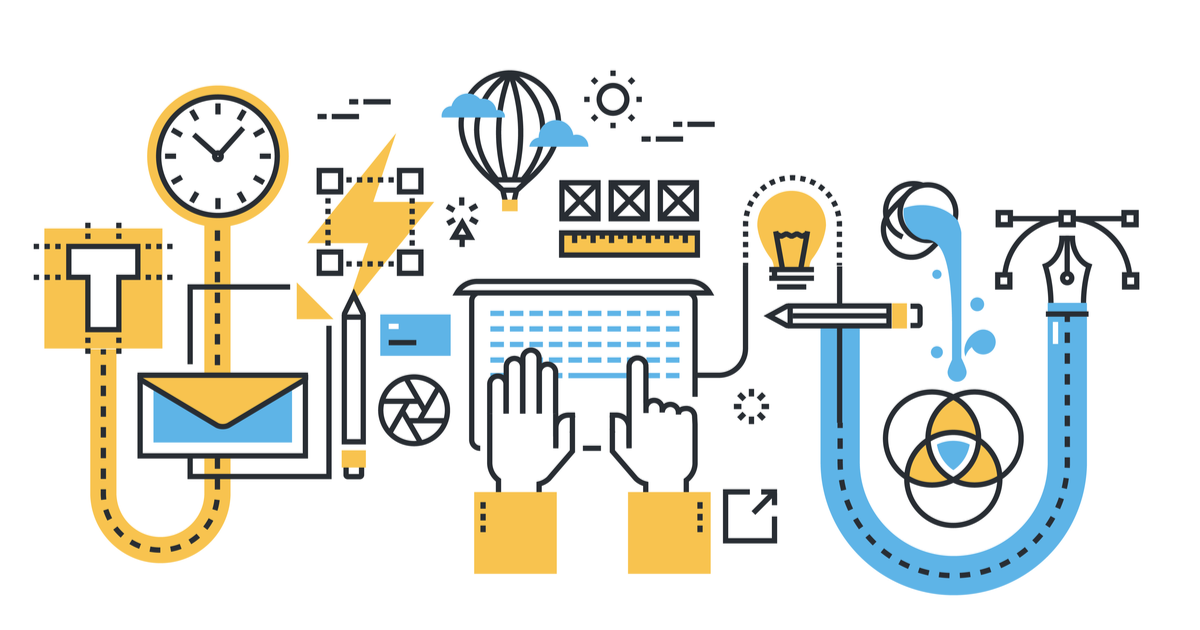 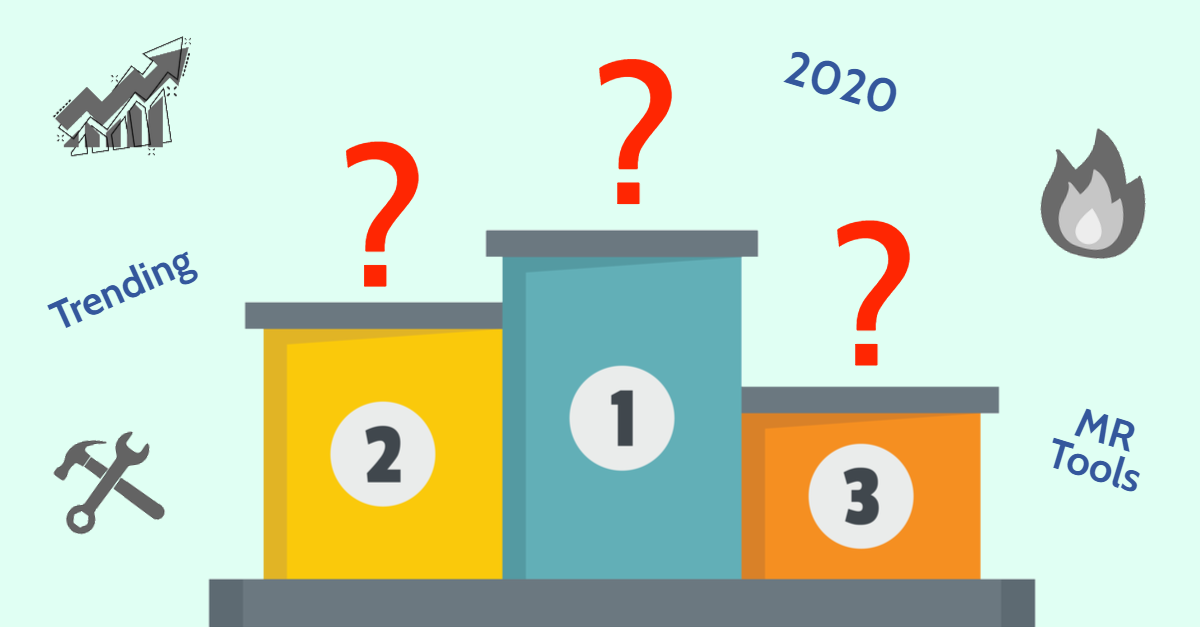 3 Trending Market Research Tools You Must Try in 2020